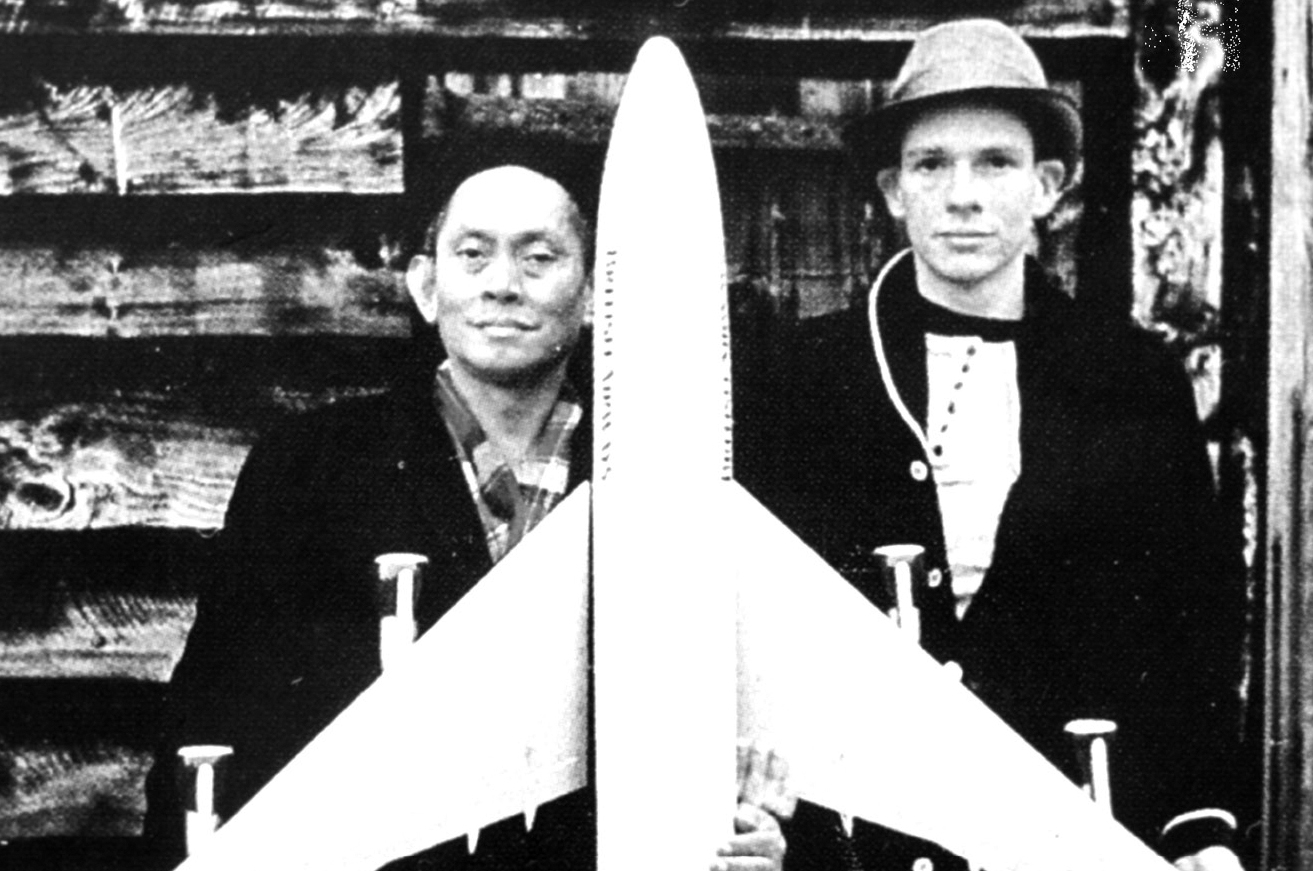 The inter-linked inter-twined-themes of
LONDON BIENNALE 2016 will be
‘ SYNCHRONISATIONS – SYNCOPATIONS ‘,
relating the visual arts to music and dance, to space and time.
Inspired by the ‘LIP-SYNCHRONISATION’ that Croatian tenor Nikola Matusic and I performed at the wonderful performance festival you created in Goteborg.

Join LBAs (London Biennale Artists) and global art lovers
at STUDIO:RA (Director: Raffaella Losapio)
in ROME, Italy,
on 1 May 2016, at 17:00 hours,
to celebrate the inauguration of LONDON BIENNALE 2016
and the 10th anniversary of STUDIO.RA
info in the internet: FACEBOOK London Biennale

There will be various exhibitions and live events in different venues in Rome throughout the month of May 2016.

Throughout the succeeding month of June 2016 there will more exhibitions and events in London, England.

The Finale of LONDON BIENNALE 2016 will be in London on the First of July 2016.
A previous London Biennale opened in Paris, France.

London Biennale is free and open to all creative people around the world, regardless of age, gender, sexual orientation, ethnic origin, nationality, and artistic language.

To join for free, send an image of yourself incorporating the statue of the Eros at Piccadily Circus London and send to:
David Medalla, Founder + Director: davidmedalla43@yahoo.com
Adam Nankervis, International Coordinator: anvaspace@gmail.com
and please post here on The London Biennale facebook

Facebook event in Rome
Exhibition of ‘The Mondrian Fan Club at Studio.ra in Rome‘ by David Medalla and Adam Nankervis for the inauguration of The London Biennale 2016 (on the First on May).
http://light-movement.blogspot.de/p/light-movement-5-mondrian-fan-club.html

The Mondrian Fan Club was founded by David Medalla and Adam Nankervis in New York City in 1992, being born of Medalla’s first propulsion of ‘The Flying Mondrians’ in 1991 with Medalla as founder and Nankervis as co-founder (telekinisthetically, Medalla then in NYC and Nankervis in Aarhus Denmark), establishing a collaboration between the two artists living and moving nomadicly around the world. Who, when meeting in different locals globally creatied, and continue to create collaborative performances and installations, drawings and photographic impromptus, in homage to the artist Piet Mondrian.

Mondrian who lived in NYC, was the inspiration, and New York City’s back drop, where Medalla and Nankervis met at the Chelsea Hotel in the winter of 1990, inspired actions primararily in the city, and over time, Medalla and Nankervis created the individual letters pertaining to the names or specific locales within different cities where they would, and do meet, to create a letter, an airborne piece global graffitti, which eventually will complete the sentence Medalla and Nankervis have started to formulate since the exhibition, The Secret History of The Mondrian Club, Gee Street London 1994.

Given the ethereal nature of the actions of The Mondrian Fan Club, much is lost in archiving, both films, and images are scarce, but have now been searched and sorted to continue in creating the sentence created before the exhibition The Secret of History of the Mondrian Fan Club.

The Mondrian Fan Club, Medalla and Nankervis’s interventions travel time and space and meet at specific junctures, which are captured for their ethereal position and action in time and place, and exhibited sparcely, in an invocation of the meeting points where the two artists have converged, and shared, and collaborated by inspiration of the environment in which they inhabit.

The London Biennale was founded in 1997 by internationally renowned Filipino artist, David Medalla with International Coordinator Australia artist Adam Nankervis on Robyn Island Capetown South Africa, and since then it has seeded artist iniciated pollinations world-wide.
The first ever pollination in Manila, Philippines will take place in September 2016. It explores built, temporary, and imagined architecture for sharing culture and inter-connectedness.
2016 London Biennale Manila Pollination
https://www.facebook.com/LondonBiennaleManilaPollination/?fref=ts

There will be more LONDON BIENNALE POLLINATIONS in other places this year 2016. 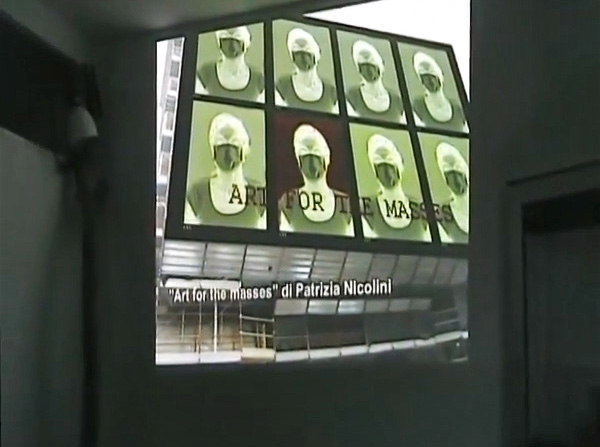 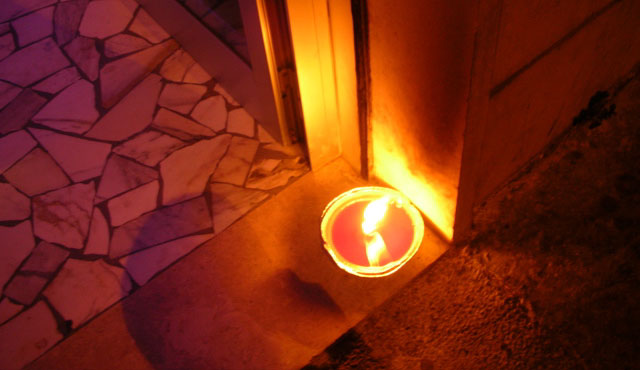 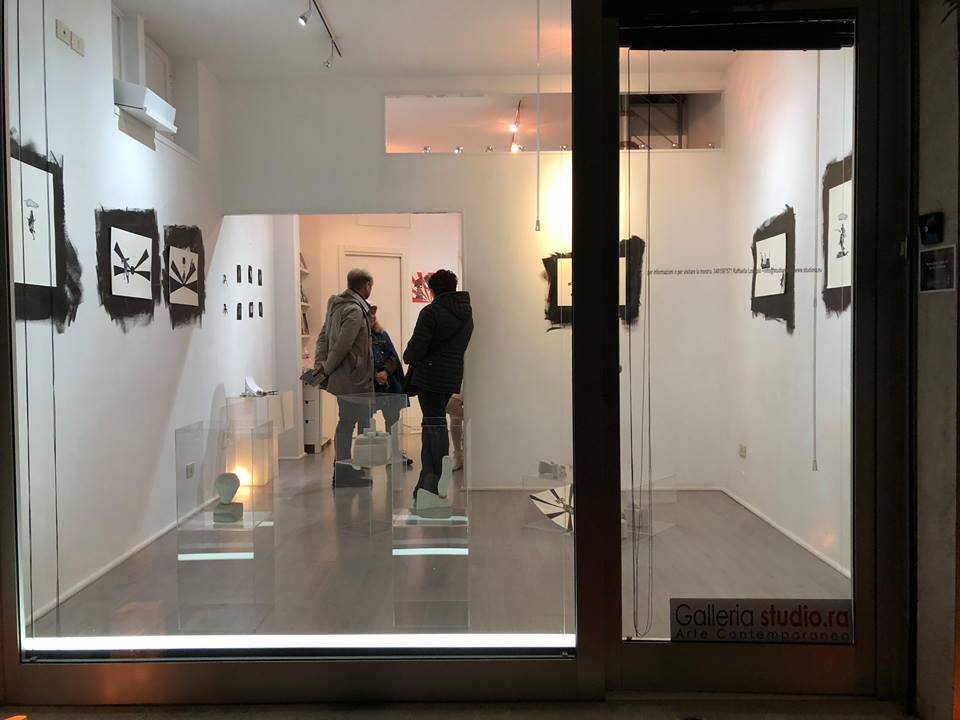 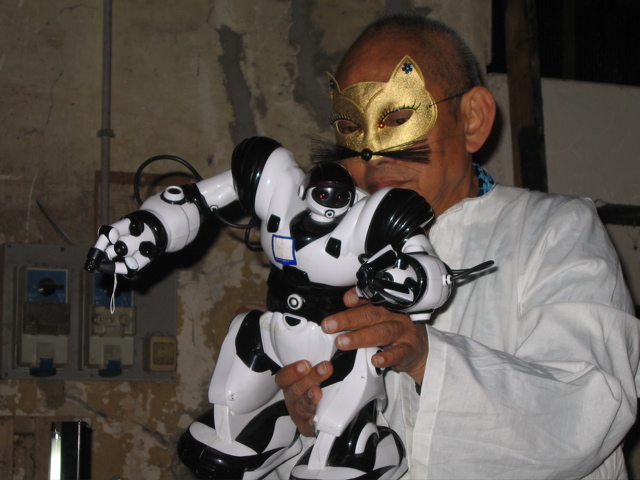 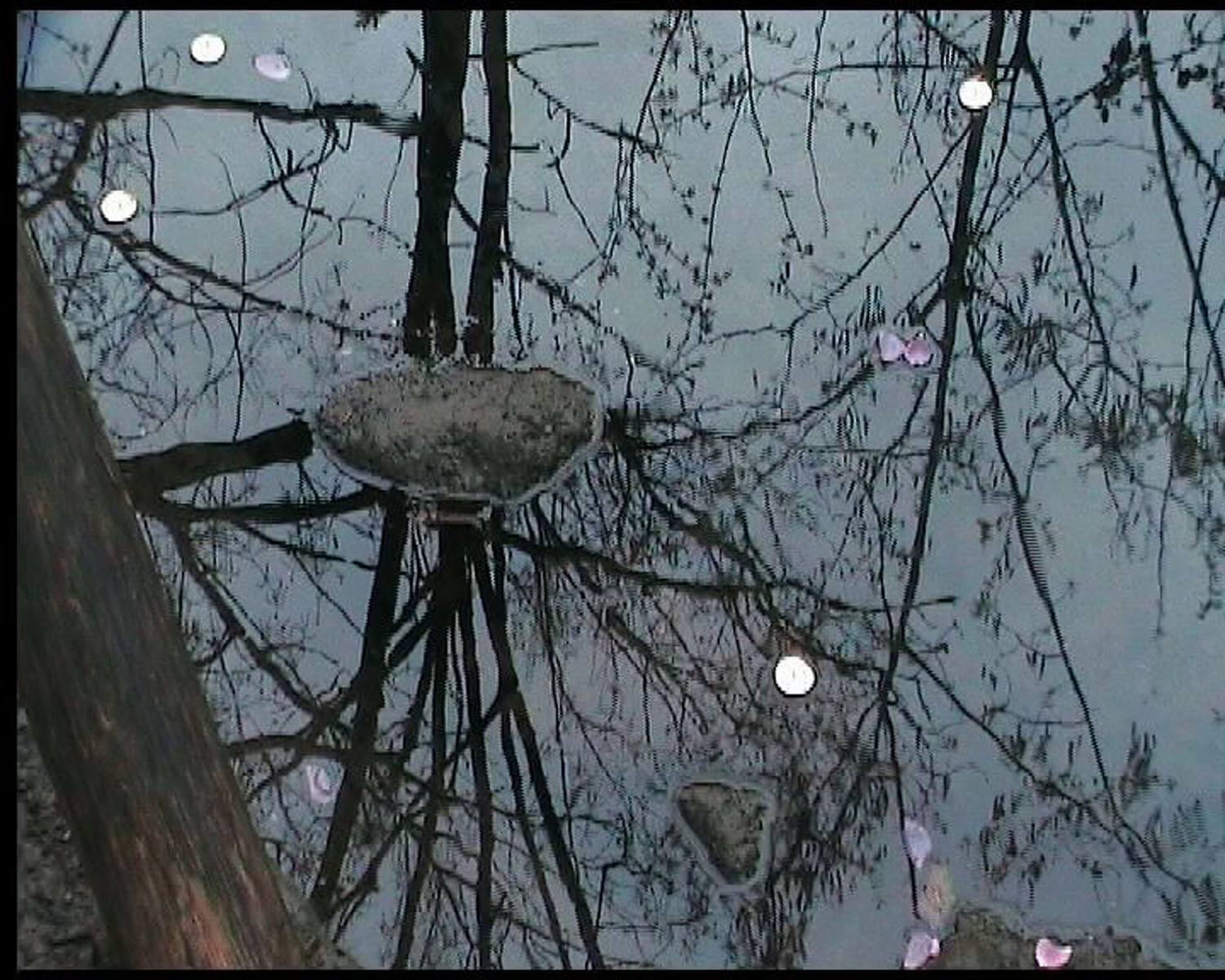 the sacred river Almone in the spring, in the Caffarella Valley