Hope is the Last to Die! Johnston-Dare-Tomberg 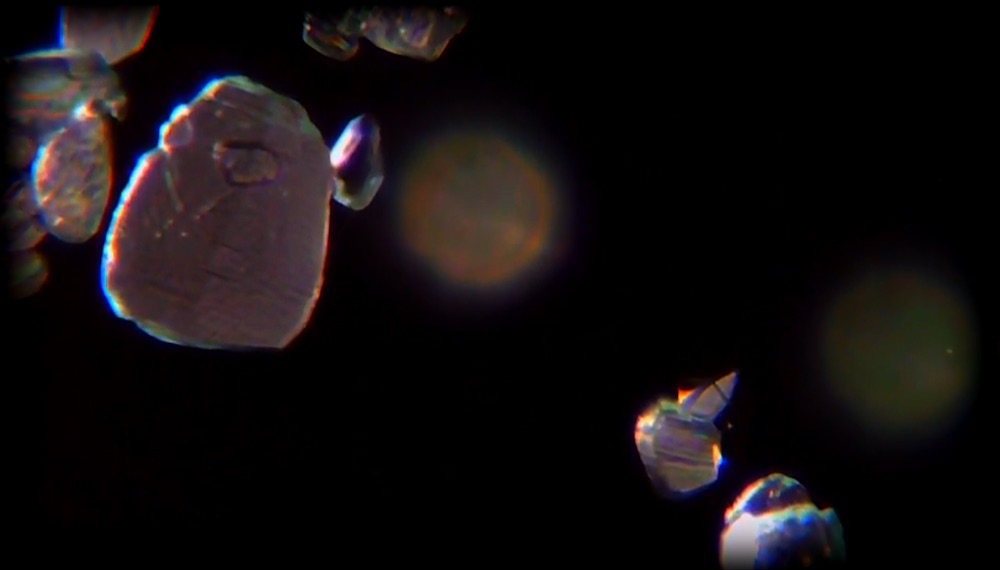 Sarah Johnston (AUS), Mihkel Tomberg (EE), Misha Dare (AUS), collaborate in exploring a new way of understanding our impact on the planet. Raising questions about how we understand nature in the relationship to climate change and the social, political, economic ways of co-inhabiting the world. We are imagining ideas outside of modernity, and put to the viewer conceptual models to reimagine our role in the material universe. As enlightened thinkers; symbolism of objects that leave an imprint in the way we imagine our impact of being and behaving in a contemporary world.

We are aware of our history; the past gives us an opportunity to see what we are capable of in a future society, to build a new reality; to revisit ideas based in philosophy, the Arts, and scientific knowledge; as enlightened thinkers we are still able to tap into our indigenous people who understand the language of nature; we embrace this knowledge and language to move forward to find a balance as a reference for change. The ideal of a techno-utopia of plastic technological cities would question what it means to inhabit our planet; or as a new world of technical, biological, geological and symbiotic merger with photosynthetic plant life in which the human species will have the ability to self-nourish; a techno-scientific intervention into life processes that would release humankind to more responsible energetic environment.

We wish to romanticize and dream within poetry and alternatives way to re-imagine as a polarity from the plastic petro culture we are reliant on; we wish to make protest as a reminder that Hope comes from action not ignorance. That we may embrace our future hope by rebuilding our connection to nature within society. That we will again see its beauty, take the time to play in the wilderness and see the signs within nature. Because nature is calling us to nature it and to reconnect again.

Banner for World-Making Practices, painted and stitched collage and poetry on fabric – ‘Gestures of Protest’

The start to change is the awakening of community, organized resistance and protest. How can one organize resistance? The globalized world connotes often-unbalanced relations, to concepts in history of imperialism and neocolonialism. Misha creates a banner that puts into question our worldly identity. A banner as an installation of social and political histories based on what we inherit culturally and our environmental landscape with acknowledgement of the Australian Indigenous histories and her own experience of connecting with the Philippine head hunting tribes: Misha wishes to explore these tribal knowledges in how we should be preserving culture and environments. The banner reflects the absence space of both native and introduced plants to the Australian environment. Using materials used in domestic servitude such as rolling pins and pigments found from household goods used in urban environments creating a statement of the significant of women within a cultural sense of maintaining life.

Mihkel Tomberg has documented nature in its microscopic STILL LIFE form as all its connection and existence to the physical planet and its datafied counterpart that generates between reality and what becomes its cultural discrepancies. The ways hums investigate in scientific forms as a transfusion into a algorithmic regulate movement around the world levelling any distinction between native and foreign. The sky now connects to the land through a cloud; its digital Cloud deserves to hear our thoughts, our anxieties of the world in dealing with anthropogenic climate change we must intervene. We wish to speak our ideas meant to give sense to changing realities, ideas perceived outside of parameters of western modernity, between our collective cultural heritage and advancing technology, to help us understand and reimagine our role in relation to the material universe. In the face of ecological threats humanity needs to heal societies’ wounds.

Within the order of the world of creation being among plants, stones and animals and the hidden signs that manifest in the nature of the world is seen from an intersectional perspective that of unequal geographic distribution the balance between is disrupted and ruined; alienation and separated.

Historically humans have performed ritual practices, on shrines and memorials stones. Mythologies based on creation connected humanity and the earth. The ancient Ouroboros mythology symbolizes the transcendence of duality in the nature of all things in life and death. Sarah depicting ‘Spine’ is a snake as a human spine from a mythological concept of life and the reversal of the end as in death man is repurposed; Sarah has given aura to the stone that is the energy of humans that cannot be created or destroyed instead it changes states as open system continuously echoing and redistributing energy with surroundings. 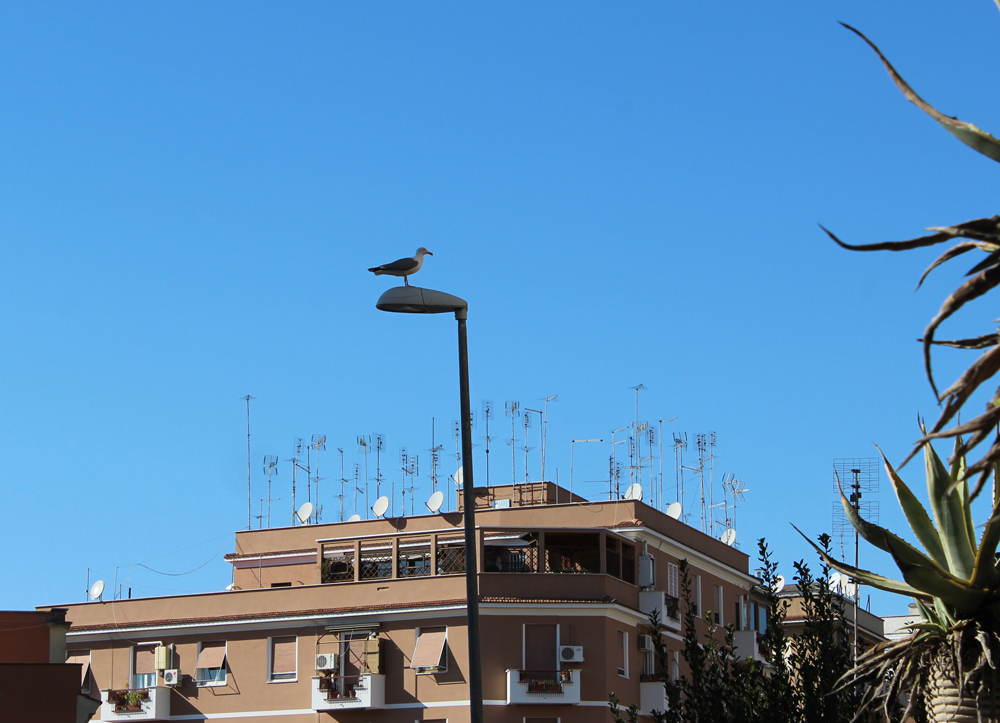 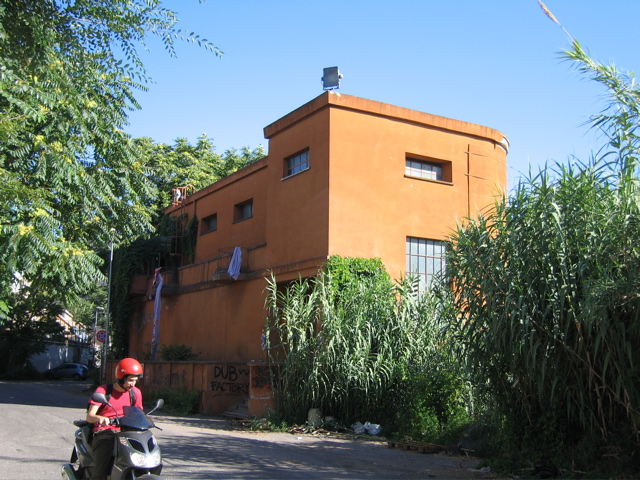 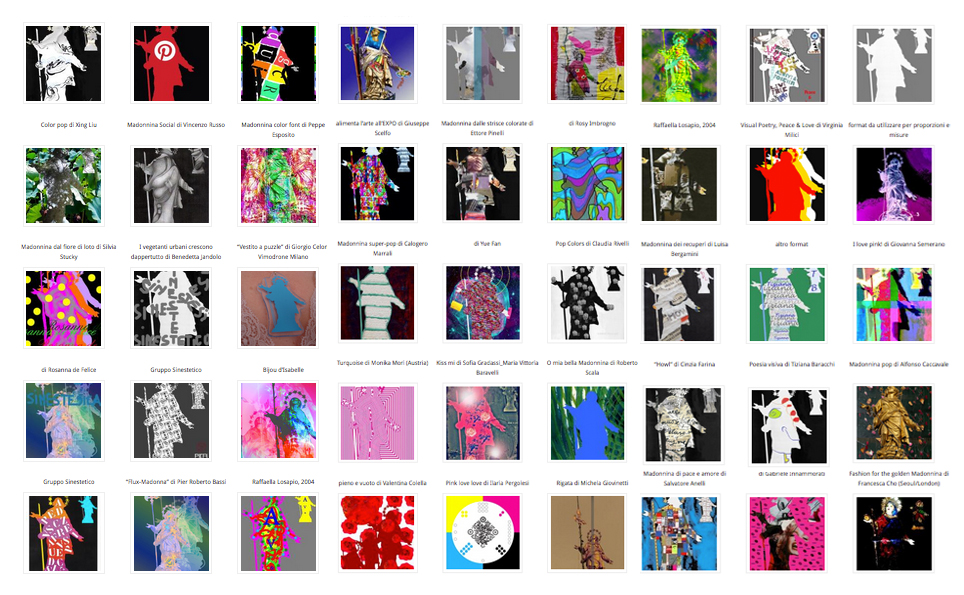 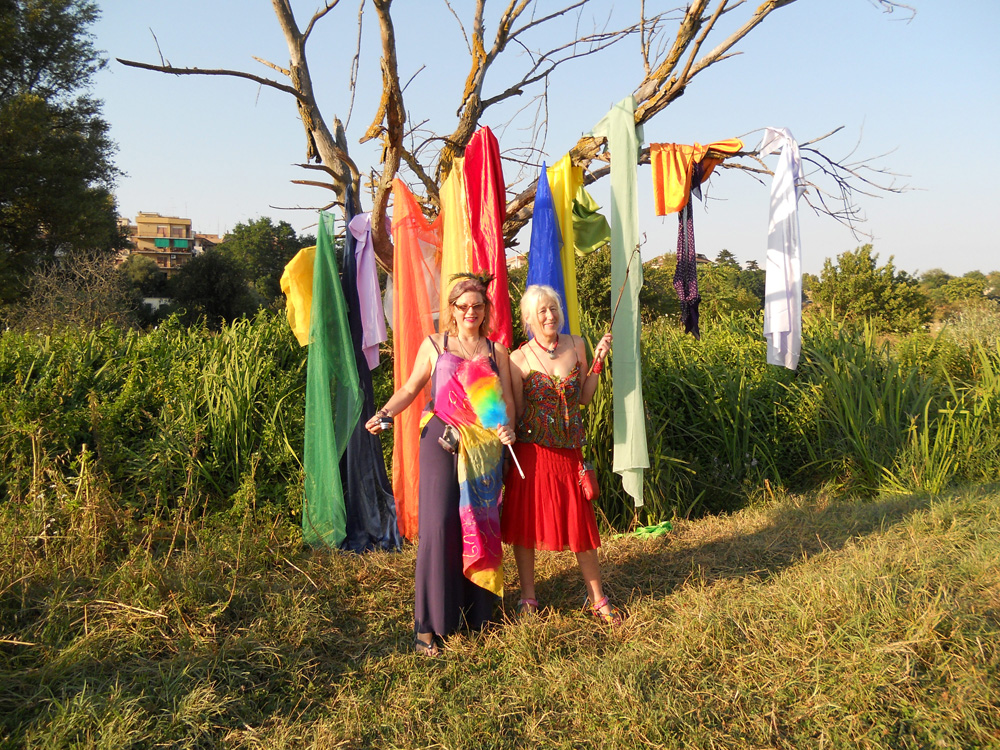 photogallery – studio.ra in bow by reynolds: a puki pollination 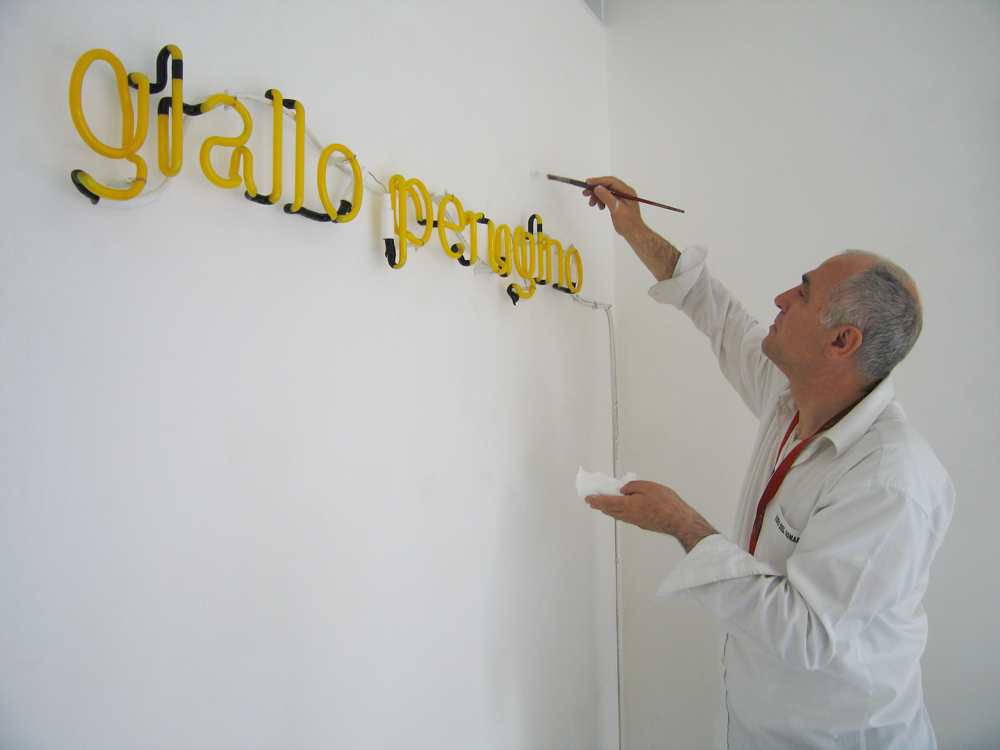